Welcome to the first of an occasional qigong blog. I welcome any feedback and discussion.

I’ve been thinking and reading about movement quite a bit recently and one thing that keeps cropping up is the idea of natural movement. 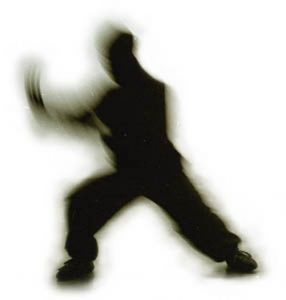 In the Chinese internal arts (qigong and martial practices such as tai chi, bagua and xingyi) this has many resonances. 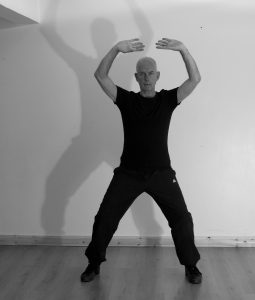